MOOCs from the Open University of Israel

The Open University of Israel (OUI) developed four MOOCs as a part of the OpenUpEd initiative of the EADTU. As of early November, two MOOCs have opened, and you can still register until the second half of November. Next, The Modern Middle-East will start on November 21 in Hebrew, and a MOOC on Genocide on March 6, 2014, in English. Close to 2,000 already registered for these two MOOCs.

One of the unique aspects of the OUI's MOOCs is the diversity of languages: each of the MOOCs is in a different language: Hebrew, Arabic, English and Russian. Another added value is that each MOOC participant is given free access to the full text of online textbooks that were developed by Israel's leading academics, and translated into the relevant languages. The textbooks are specifically designed for self study.

One of the MOOC that is already active is in Arabic: Educational Psychology. About 170 registered for the MOOC, and about 100 were active in the first week. The course is relatively small for a MOOC, but most importantly the course participants are active and engaged. This is especially exciting given that the participants come not only from Israel, but also from countries such as Morocco, Lebanon, Jordan, Saudi Arabia, and Sudan, some of which do not have diplomatic relationships with Israel. The more popular threads in the first week dealt with Maslow's pyramid of needs, and its applicability across different populations and groups.

Another MOOC which is already active is in Russian and it focuses on the history of Jews and Christians in Western Europe during the middle-Ages and Renaissance. About 300 registered for the MOOC, and close to 200 were active in the first week. About one half of the participants in the course are Russian speakers who reside in Israel, a large percentage of the rest are from Russia and Ukraine, and the other participants are from a diversity of countries including Bulgaria, Belarus, Germany, France, UK, Hungary, Kazakhstan, Latvia, Moldova, Netherlands, Poland, and the US. The participants are very active in the discussion threads. For example, in the first week participants of various religious backgrounds posted close to 100 messages in a discussion of what constitutes evidence for the existence of Jesus as a historical figure. They discussed topics such as the weight of various Christian and Jewish texts that mention Jesus, and the importance of archeological evidence. Diverse opinions were expressed and discussed in an atmosphere of mutual respect and pluralism. 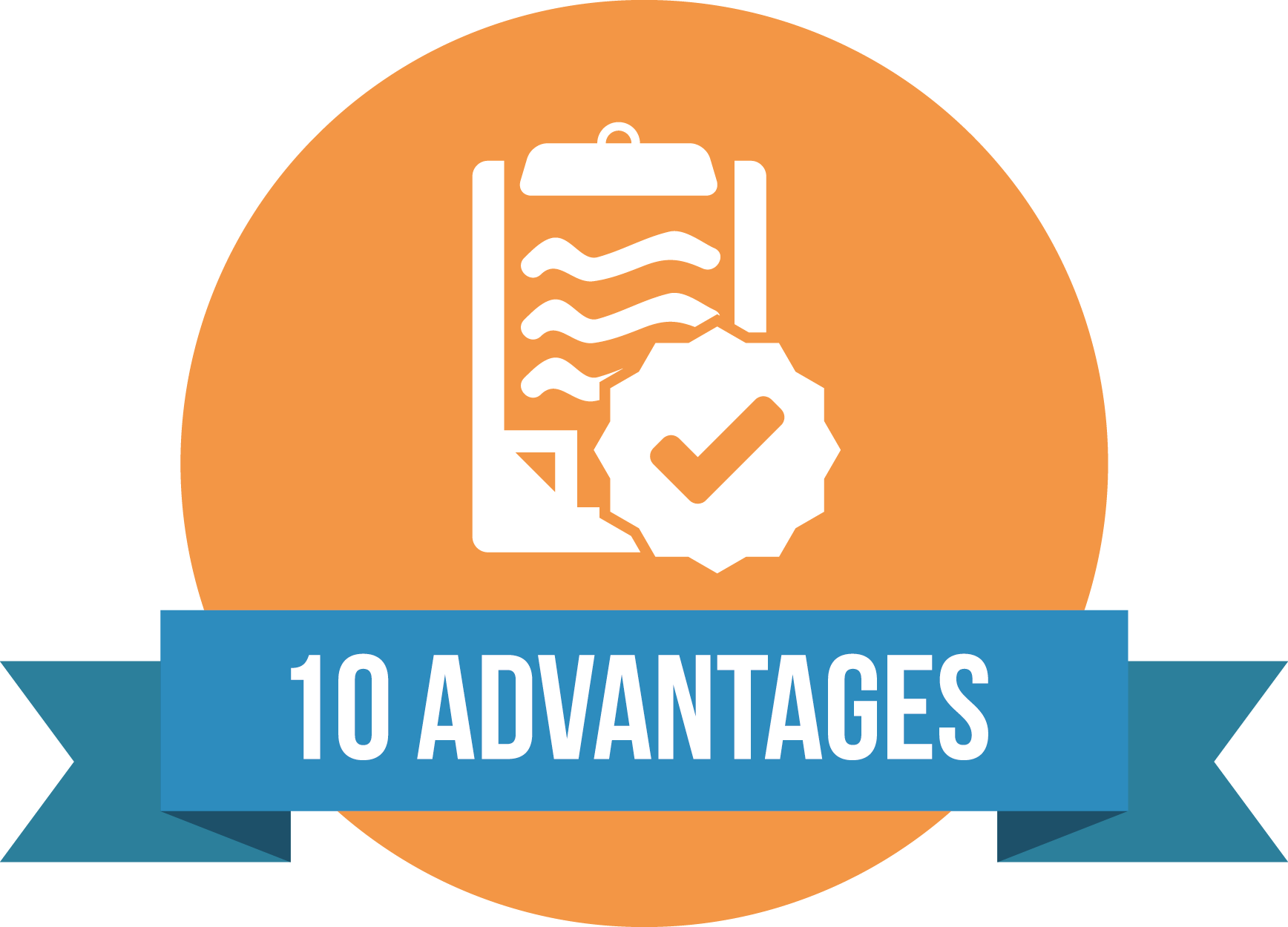 #K7MrB3# thinking she's gotten past dealing with her Use stripes correctly. Stripes can be your figure flattering best friend, or your worst fashion enemy. The trick is knowing when and how to use them. Get your materials. You will need a watch face. You can use one from any old watch, as long as it's still working. Grosgrain Fabulous also has a fantastic tutorial for re sizing sweaters. I have already re sized quite a few of my boxy sweaters to a more fitting (and flattering) size. Resizing is as simple as this: turn your sweater inside out; put it on; pin the excess; take it off; sew along the pins.. The fabric used in the manufacturer of swim suits was also reduced causing the disappearance of the little skirt flap so popular on one piece suits. Fabric reduction was responsible for bare midriffs and the introduction of the 2 piece swim suit. Many women wore flat heeled shoes for safety and comfort in the workplace. Whichever you prefer, be sure there are smaller pockets for your wallet, keys, phone and pens. Women should also have a purse or clutch for dates or parties. Sunglasses, stylish belts and a variety of jewelry, from small and simple to big and bright, will transform any outfit. Sift powdered sugar and cinnamon together and sprinkle pastries before serving at room temperature. If not serving the same day, stack the pastries in airtight plastic containers and freeze for up to 2 weeks. To serve, reheat to freshen in a 325 degree preheated oven for about 7 to 12 minutes or until warm, cool slightly, and decorate with powdered sugar and cinnamon.. In short, I am hooked. I have found exactly what I want and need, with lower prices to boot. I never would have believed it. Is most of your height in your torso or legs? for me it in my torso, meaning that i need to be very careful about what shirts i pick. 34" waist + 34" inseam seams to work fine for me. Shirt wise . Wholesale fashion accessories might include items like handbags, bracelets, wallets for men, necklaces and pendants, as well as earrings. These can be found in different designs and fashions, and are all manufactured from different materials. As a business owner, you have to be able to determine what consumers ask for most, so that as soon as you are certain, you are able to buy it in wholesale.. The Review!Media Blasters has a pretty good selection of mixes here with four audio tracks, two of which are relatively unnecessary if DVD players are built properly. The Japanese and English language mixes are presented in both a 5.1 mix and a 2.0 mix to ensure the best overall playback. The stereo mixes are done in a standard minimal 192kbps encoding while the 5.1 mixes get the full 448kbps. drapekings1 oiselle amazonpressroom citybbqs xvideos-v amazonsweetshow awweather slimvapepencoupon freeradio aetc top5pokemon viuedu prestonacuk